Situated at the foot of the west hills of the Cotswolds, Charlton Kings is a village on the outer edge of Cheltenham, just off the A40. As far as historians can tell, there have been people living in Charlton Kings as far back as the Iron Age, and there are plenty of Roman settlements nearby.

Just one mile from the centre of Cheltenham, Charlton Kings is the perfect combination of rural and town, and with easy access to everything, is a handy village location to choose to settle in.

Despite being just a short distance from Cheltenham, Charlton Kings still boasts its own broad variety of shops, pubs, cafes and restaurants, as well as fantastic transport hubs too. Cheltenham is easily accessible, as are Gloucester and Oxford via the A40.

Whilst Cheltenham boasts the annual Literary Festival, Charlton Kings has its own supposed literary link, too, to none other than Lewis Carroll, author of Alice’s Adventures in Wonderland and Through the Looking-Glass. The story goes that a house in Cudnall Street inspired the author to write the story because of a mirror he saw in the house.

As well as all of the above, this lovely village also boasts brilliant schools nearby, which are highly regarded by parents and pupils alike. Glenfall Community Primary School is rated 'Good' by Ofsted while Charlton Kings Infants’ School, Junior School and the hugely popular Balcarras School are all rated 'Outstanding.' This, along with the lovely village setting, makes Charlton Kings the perfect location for any family.

Sell your property with us A village to the north of Cheltenham, Bishops Cleeve is nestled at the foot of the highest part of the Cotswolds, Cleeve Hill. Originally serving as part of... 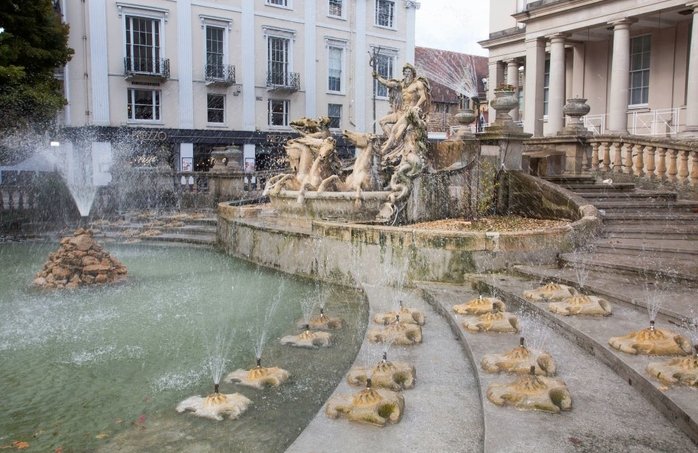 A large spa town on the outskirts of the Cotswolds, Cheltenham is steeped in history and culture, making it a perfect place to live for individuals, couples... 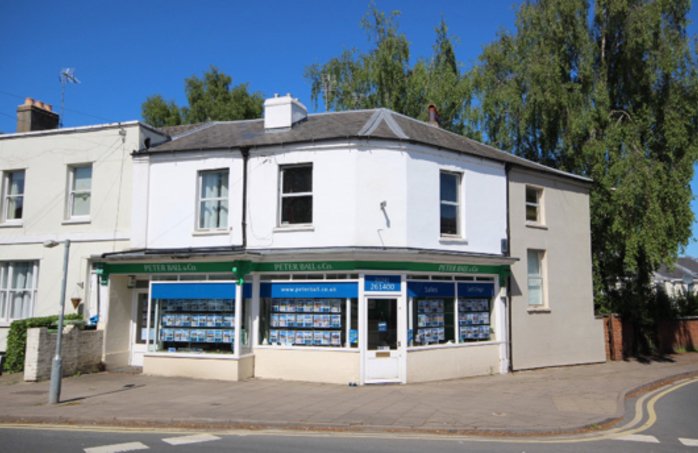 With parts of the town dating back to the Saxon era, and the village first being mentioned in the Doomsday book in the 8th century, Leckhampton is a quiet... 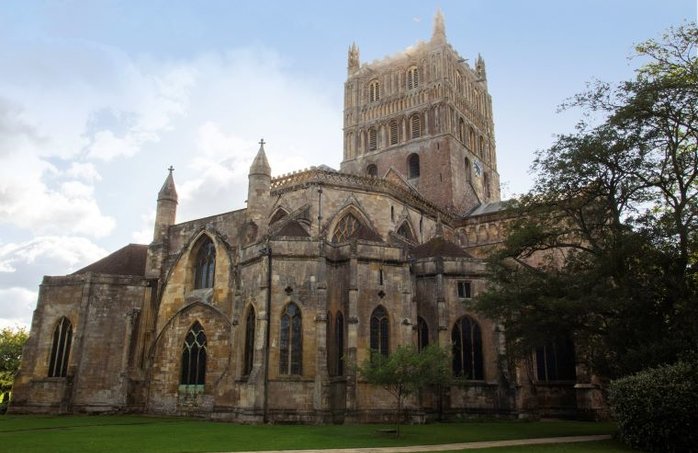 Nestled on the confluence of the River Severn and the River Avon, Tewkesbury is a fabulous medieval market town in Gloucestershire, just 8 miles north of...

Find out the value of your property

Send to a Friend